The term of “Heng”, “Ong” and “Huat” is usually used during Chinese New Year. While many or I would say majority want to be blessed in many ways, be it in good health, wealth, prosperity and abundance in luck, my family decided to double our Heng, Ong and Huat by dining in Heng Ong Huat restaurant.

This restaurant is relatively new in Klang. During Chinese New Year, the restaurant was fully booked and we were one of the lucky ones who managed to make our reservation at the eleventh hour.

Since it was a Chinese New Year gathering with my family members, we went with the CNY package; after all, it was our first time there so we weren’t sure what are their signature dishes. 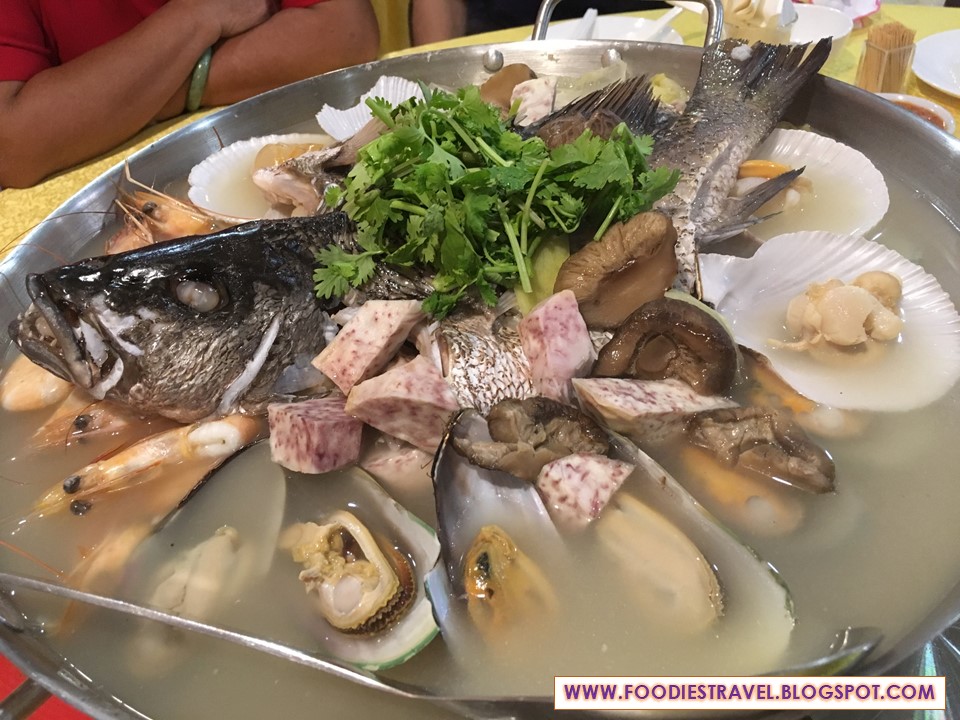 This is one of the signature dishes in Heng, Ong, Huat! Comes with aplenty of seafood like mussels, prawns, scallops, clams, patin fish including roast pork, yam and tofu, the soup taste was pretty mild and it went well with a bowl of rice. And yes, we ordered 6 bowls of white rice, just to go with this dish. 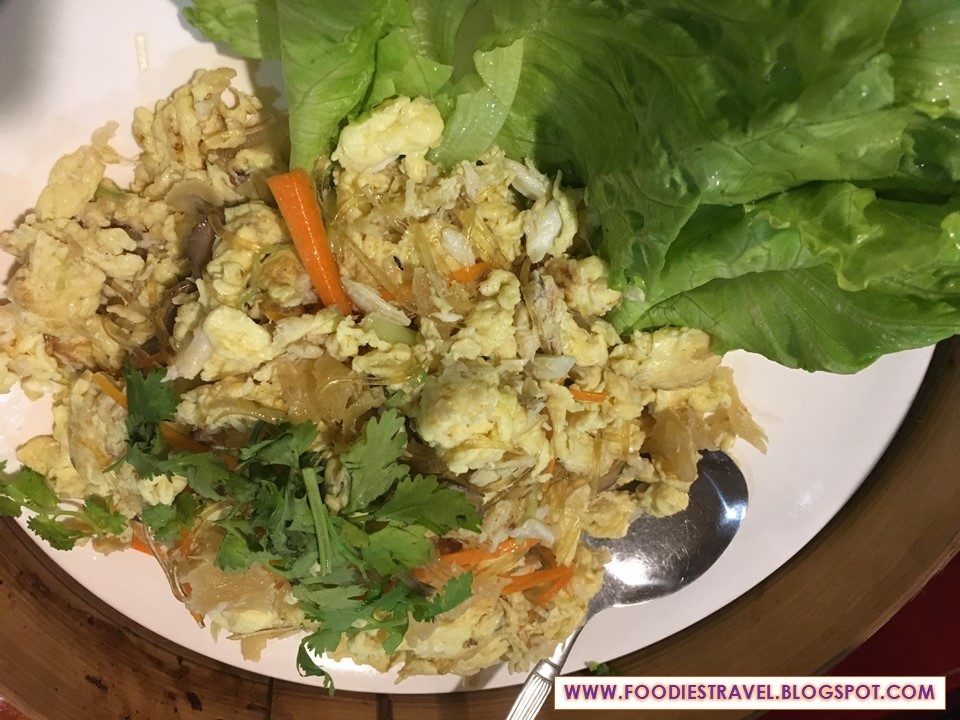 Something different compared to having the usual Chinese soup; I was trying to be healthy for a day that I started to influence my family to eat it with the fresh greenies. Some liked it but some did not as they prefer to have it without the leaf. Simple but satisfying. 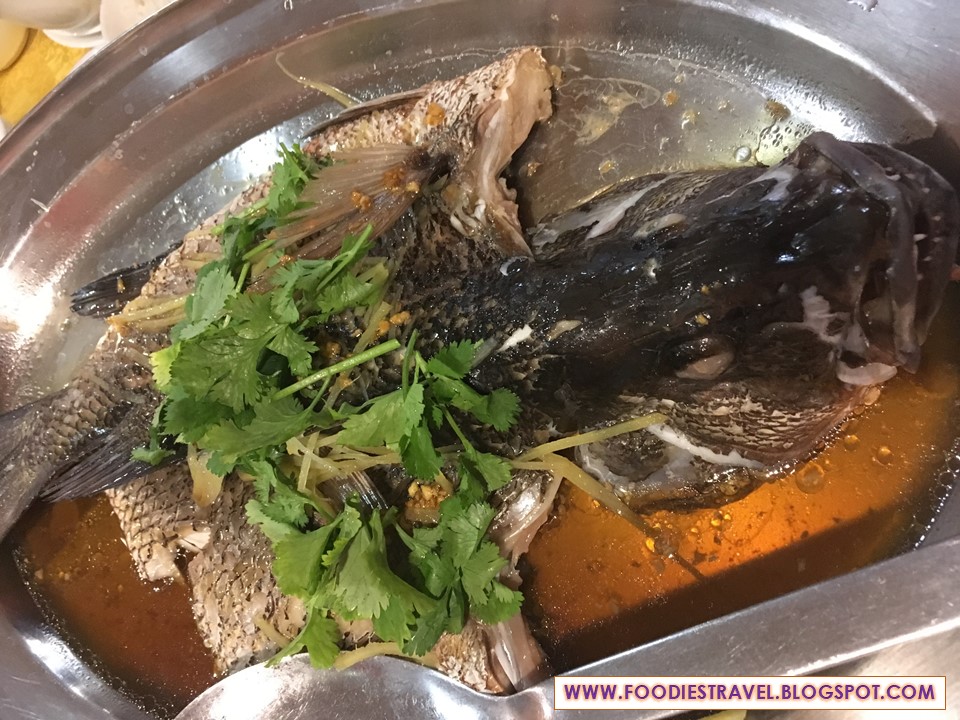 Fresh fish but a relatively small in size for 10 people. 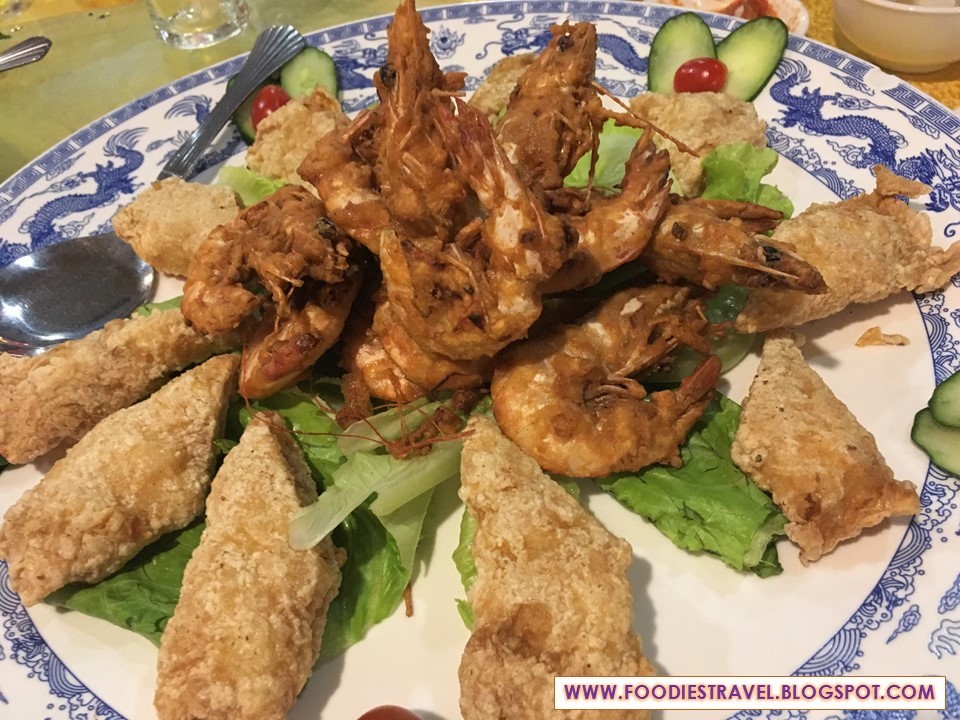 Cooking style for King Prawns was pretty standard where you can get it any restaurant. However, one thing that stood out among the rest were the prawns was fresh and the huge size of the prawns. 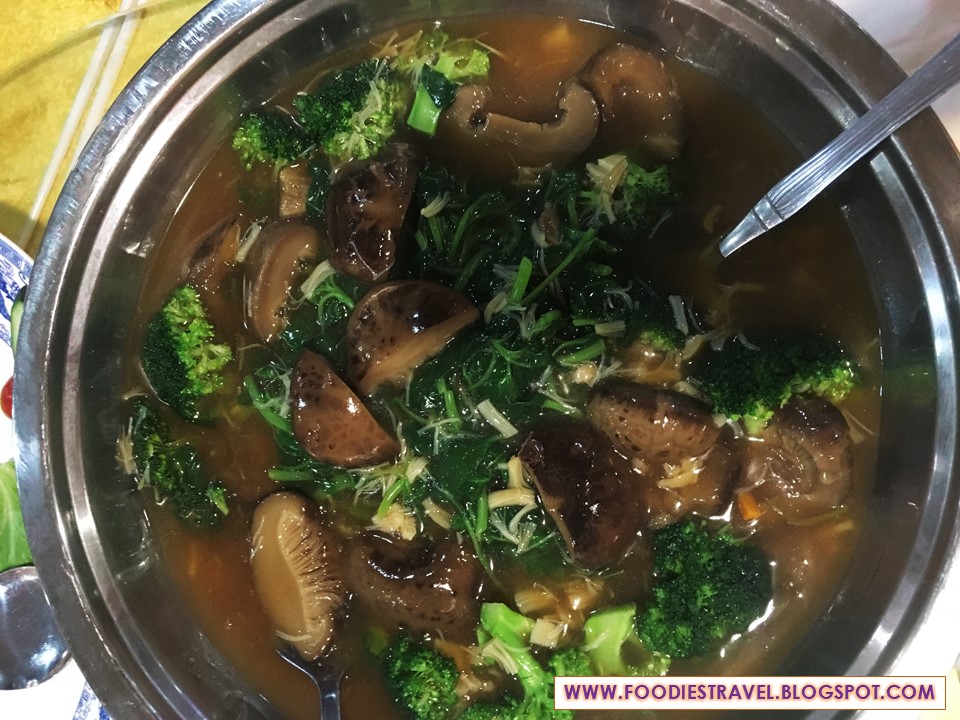 This was slightly disappointing. We were hoping that there were chunks of scallops in this plate of vegetables however, we barely seen one. Taste wise was just so-so only. 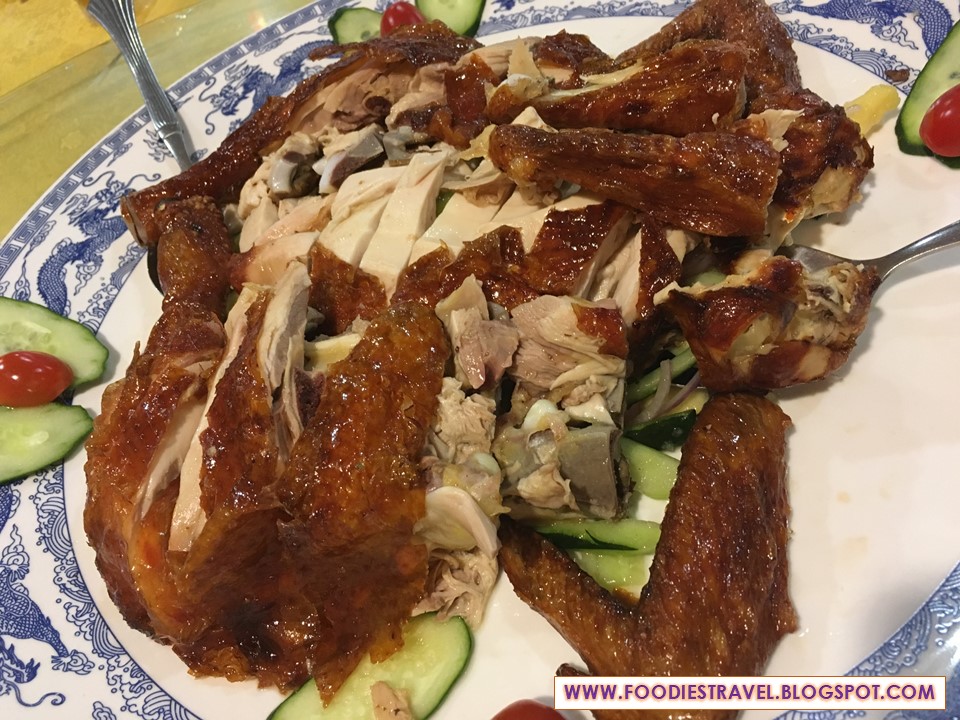 When the dish was brought to our table, we stared at it for a second. The name itself stated Fried Chicken Slices but what we had was more like Roasted Chicken Slices. Whether they got it right or wrong, we took a bite of it and never returned the dish to the restaurant. It was good! 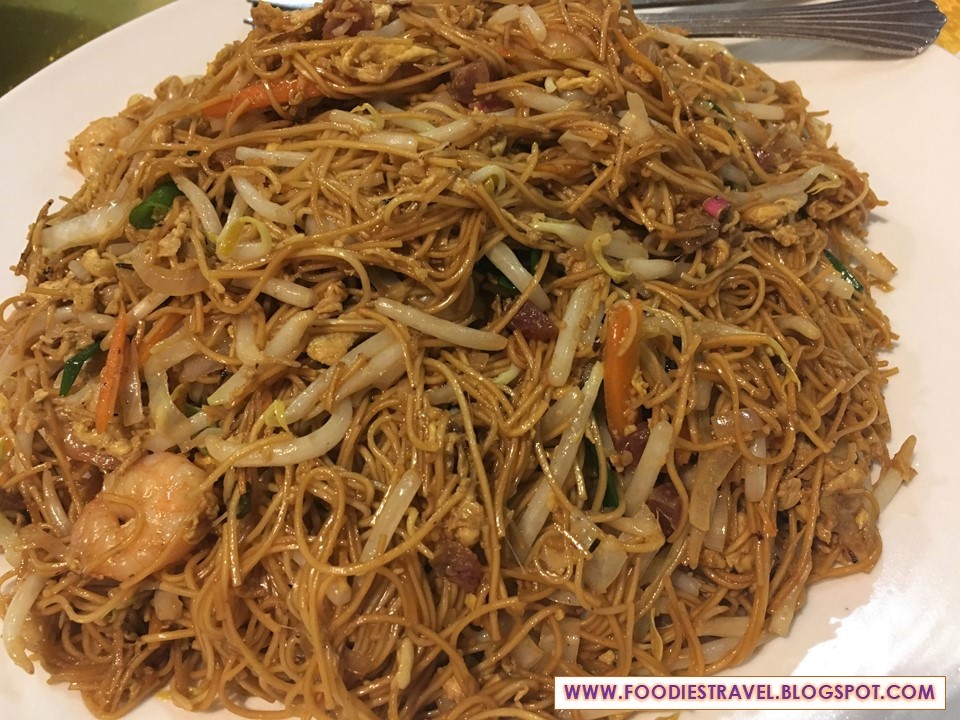 Must have it! By the time this dish was out, we were pretty full but we couldn’t stop ourselves from not eating the Signature Fried Noodles. Filled with “wok hei” aroma and topped with abundance of bean sprouts, one bowl is never enough. 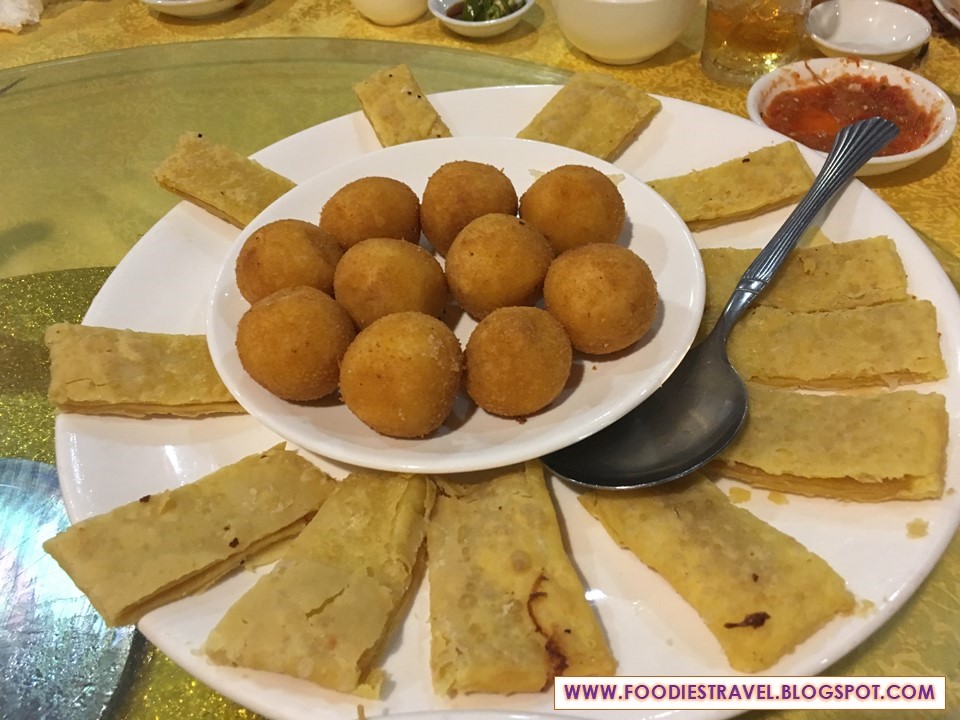 Saw the fried balls? It was delicious with yam fillings. 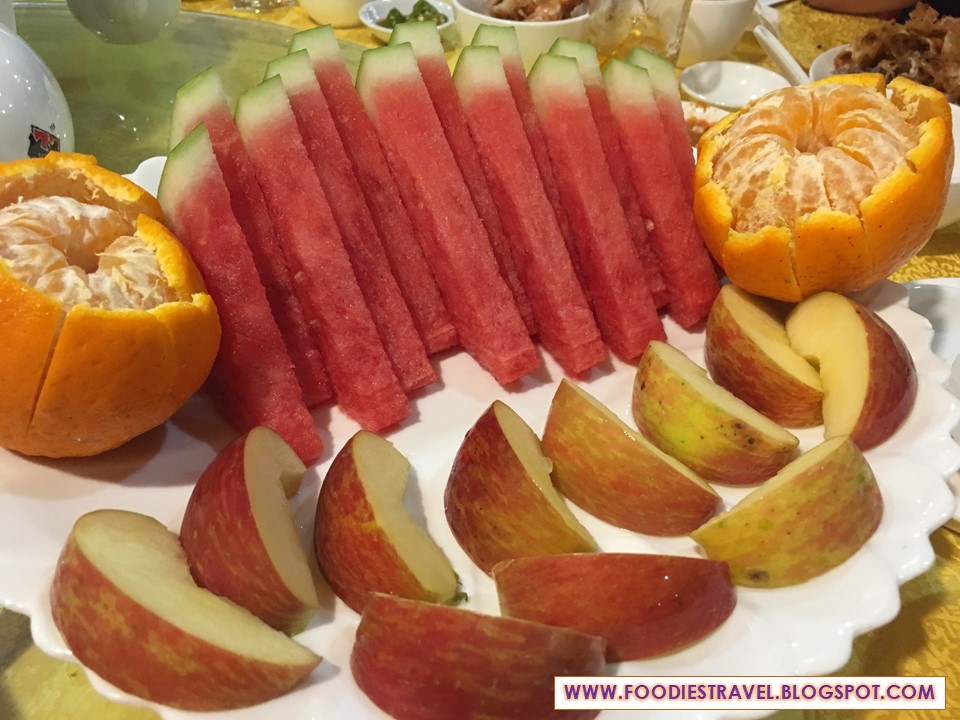 All in all, our bill came up to RM 813.50 inclusive of rice and tea. The CNY set that we chose was RM 798. No corkage charge so we were happily indulging the food with a glass of Whisky, thanks to my dad.