Chinese New Year is not over yet and we are ready to feast for more! After all, it’s just the fifth day and there’re 10 more days to go. As the old adage says, eating the right food is important in this festive season as it will shower us with good fortune. So, here are the must-have 8 dishes that you should have in this Chinese New Year. Without any of it, it just feels that something is missing. 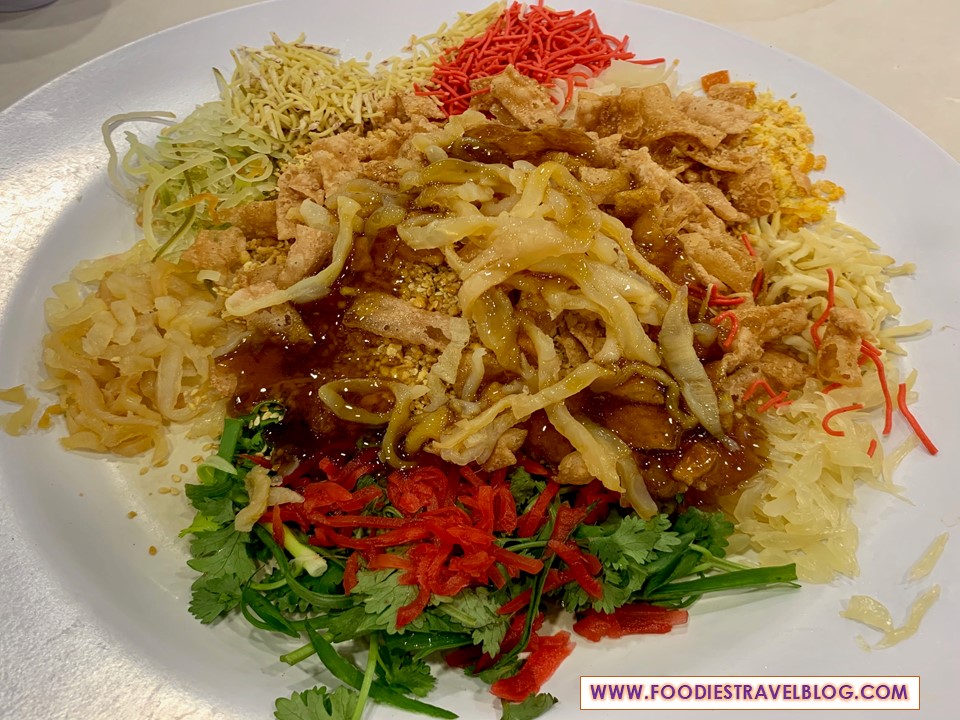 As you ‘lou’, make sure that you say auspicious and good words like ‘tian tian mi mi’, ‘ shen ti jien kang’, ‘ tian tian kai xin’, ‘cai yuan gun gun’, ‘ da ji da li’, ‘jin yu man tang’, and many more. These are just some phrases which you can use if you have no idea what to say at that time. Just toss as high as possible and laugh out loud. 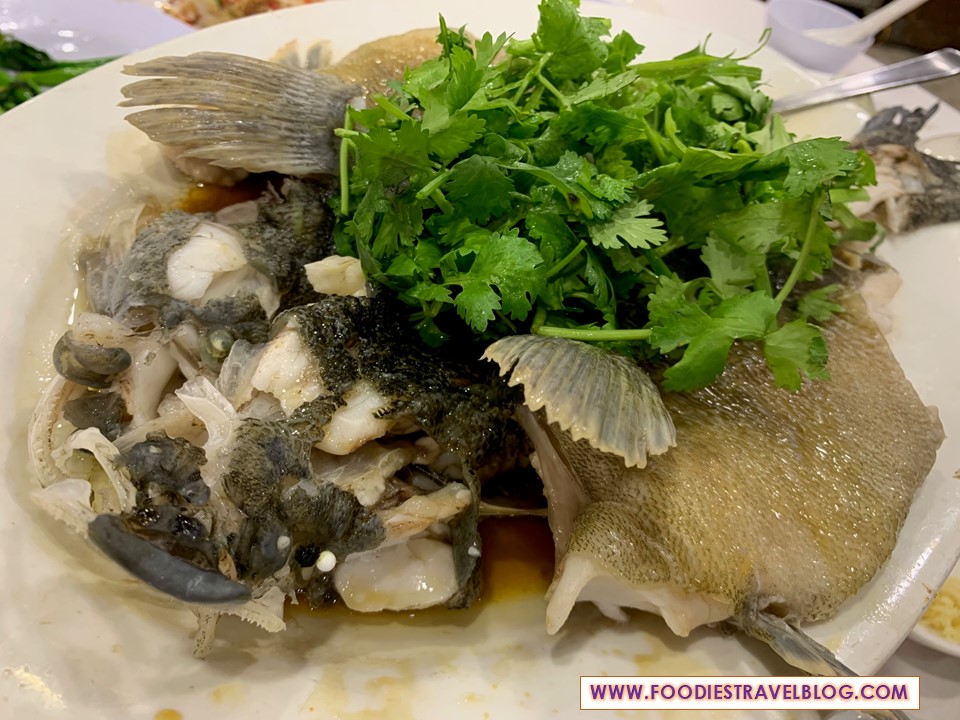 Chinese pronounces fish as ‘Yu’ which means fortune and surplus. Like the blessing speech of ‘Nian Nian You Yu’ which means a surplus and bountiful harvest all year-long, you would surely want to have a bite of it. 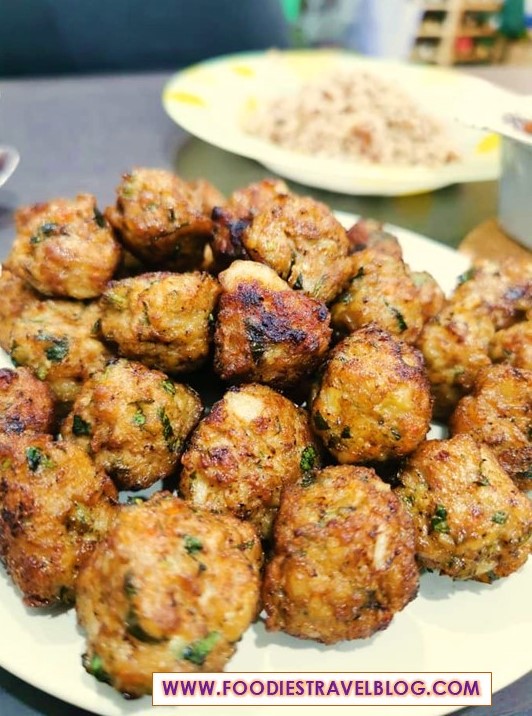 Tangyuan is deemed as a much have dish during Chinese New Year as it symbolizes family reunion and completeness due to its round shape. Since I didn’t manage to do one, I replaced it with homemade, ROUND pork balls. So, bolehlah! 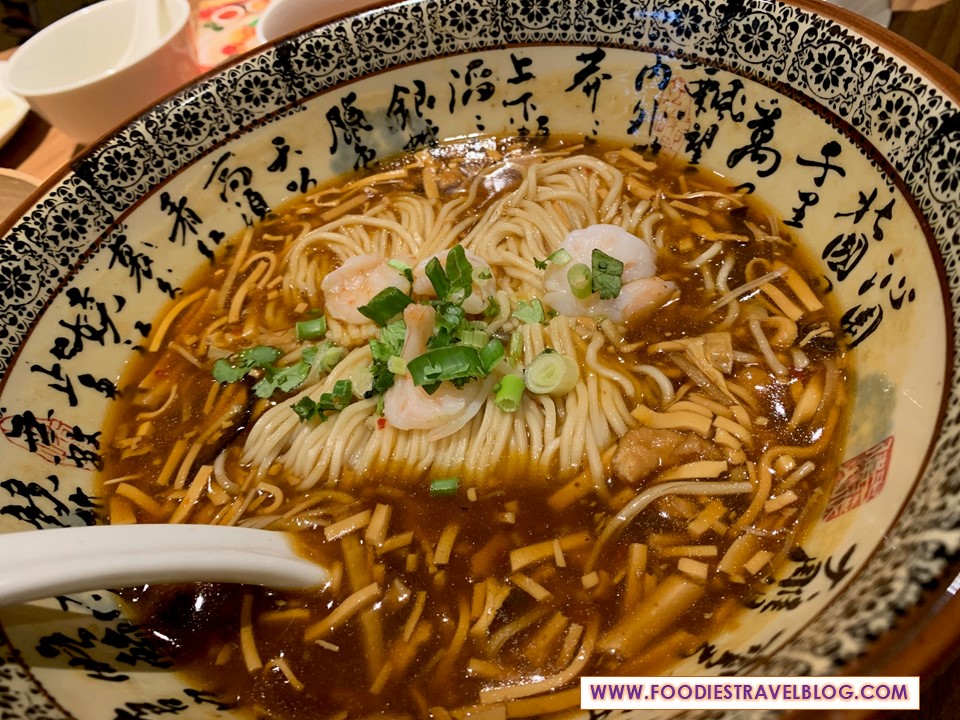 A must-have food during Chinese New Year. Noodles do not just represent longevity but it also symbolizes that everything will go smooth in the whole year.  So, if you want to have a ‘sun sun li li’ year, then please have noodles tonight, if you have not eaten one yet. 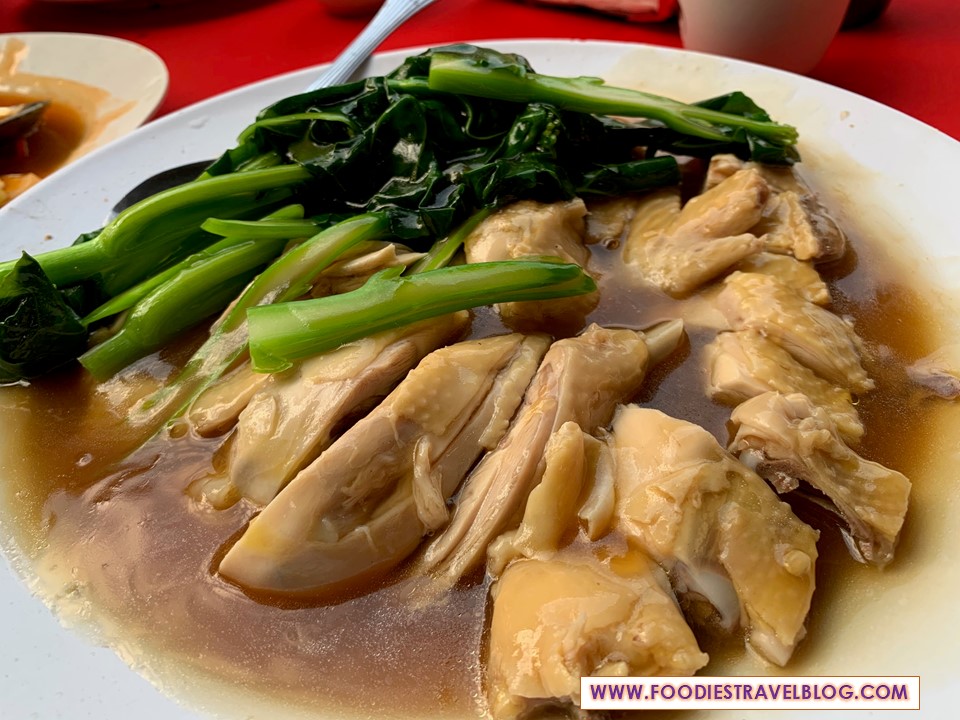 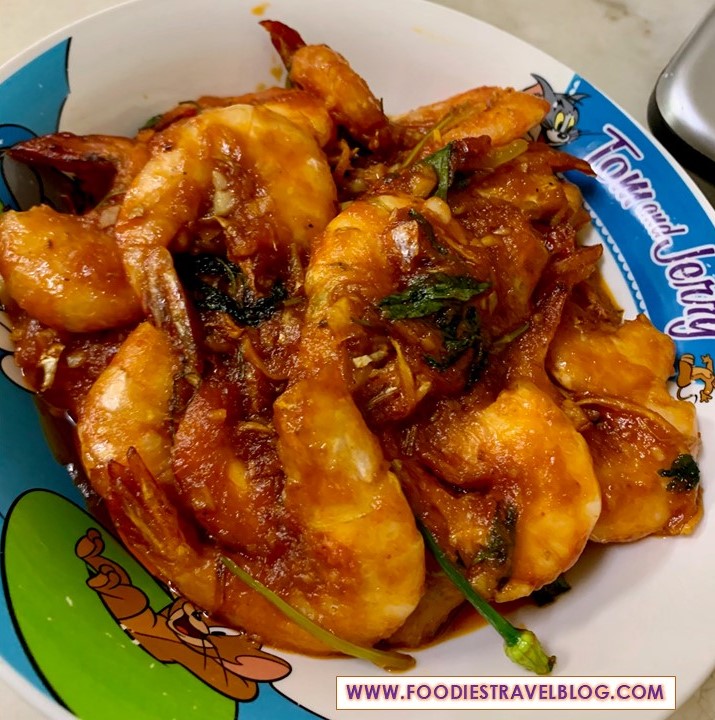 Emphasizing the word ‘big’, the bigger the prawns, the better it is. Somehow or rather, the Chinese in me will entice me to eat prawns during Chinese New Year. Prawns in Cantonese are called 'har' which is similar to the sound of laughter – har har. So, if you wish to have a happy and joyful year, you need to eat as many prawns as possible since it symbolizes happiness – xiu har har. Just don’t overeat it. 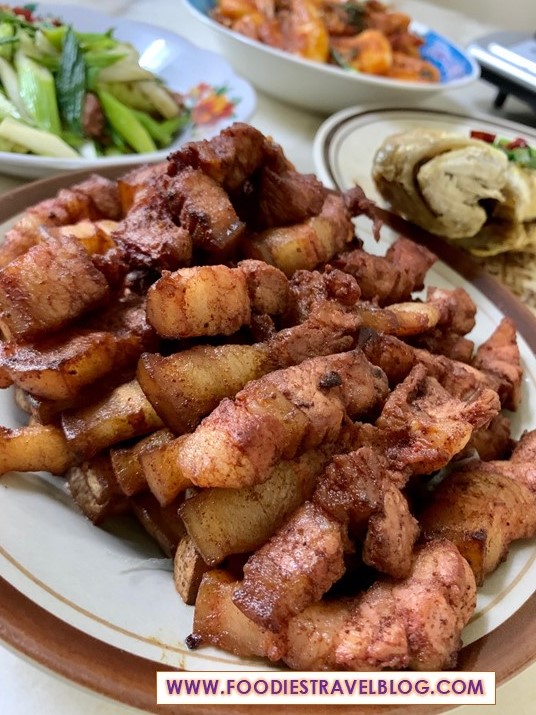 Just like the same concept as the chicken, it is deemed as one of the luxurious foods to have during Chinese New Year. Believe it or not, if you don’t serve pork on the table, it just somehow feels that something is missing. So, bring it on, Mr Porky. 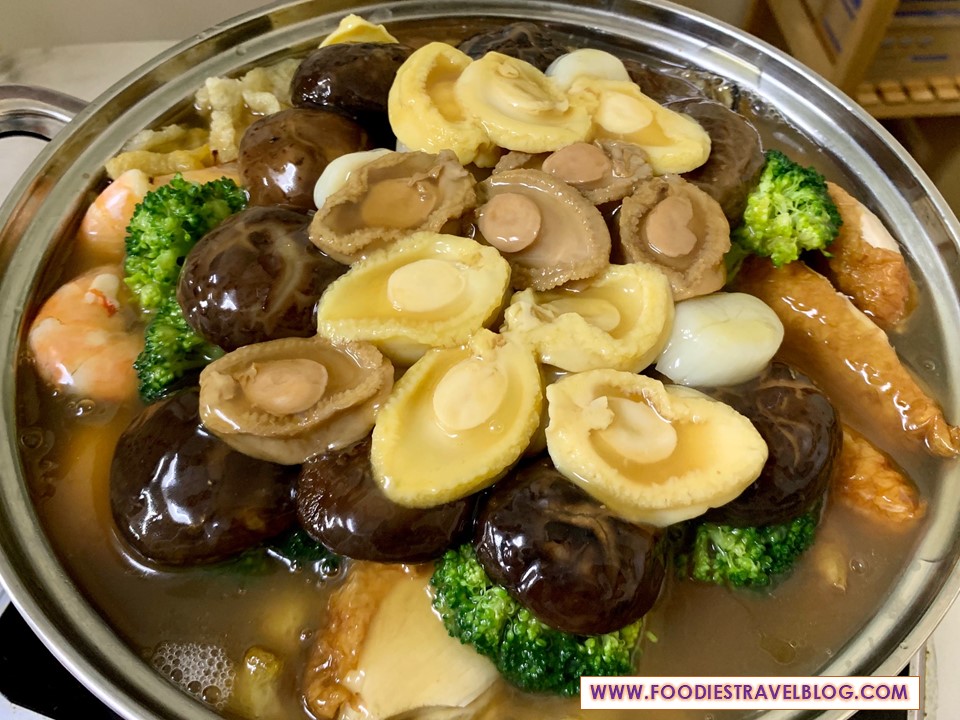 There’s still a long list of things that you must have during Chinese New Year such as sea cucumber, abalone, oyster, and shiitake mushroom as all these symbolizes prosperity. While it could be troublesome to prepare all these dishes especially if you are the only one to prep the meal, then, just opt for Poon Choy. Put everything in such as broccoli, fish maw, roast chicken, roast pork, sea cucumber and etc. Savor this pot of treasure with your family and friends and together, all will be prosperous all year long.

Ultimately, the most important thing is to have fun during the Chinese New Year. Forget about going diet but just indulge in this festive food before it comes to an end. Happy Chinese New Year again and Gong Xi Fa Chai.