And alas, we were right! 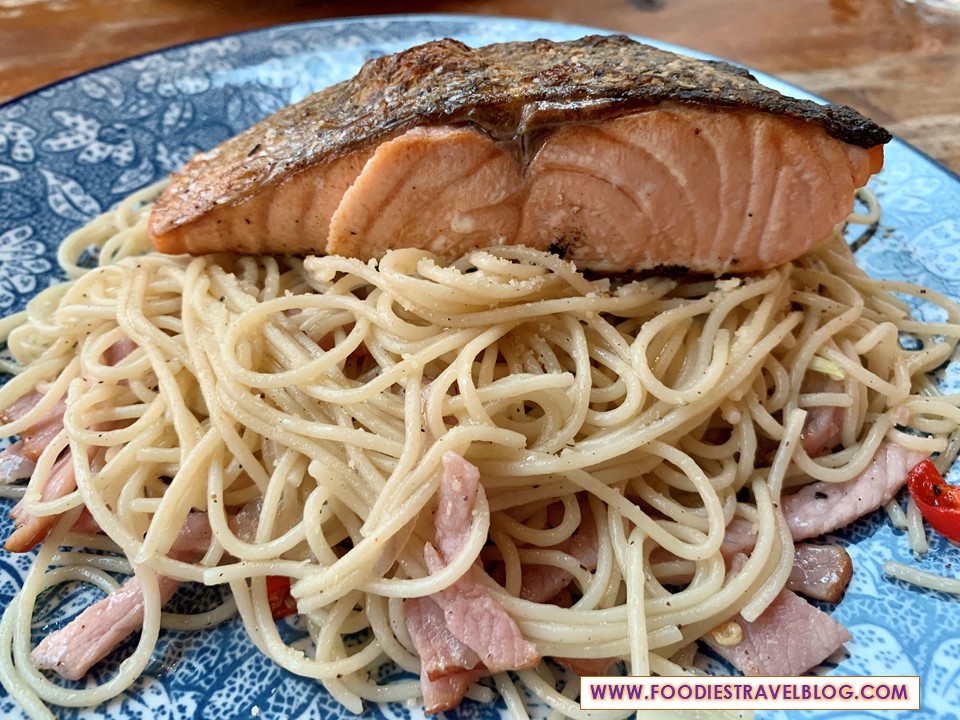 Instead of the usual Balinese cuisine, we opted to try their Western cuisine. Believe it or not, the hero dish of the day is no other than Aglio Olio Crispy Pan-Seared Salmon with Angel hair. It was so delicious that I literally finished most of it, leaving the rest to my diners’ buddy. Given a choice to choose between their Aglio Olio or Indonesian Mee Goreng, I would instantly go for their Aglio Olio Pan-Seared Salmon with Angel Hair. Do check out the huge size of the salmon. 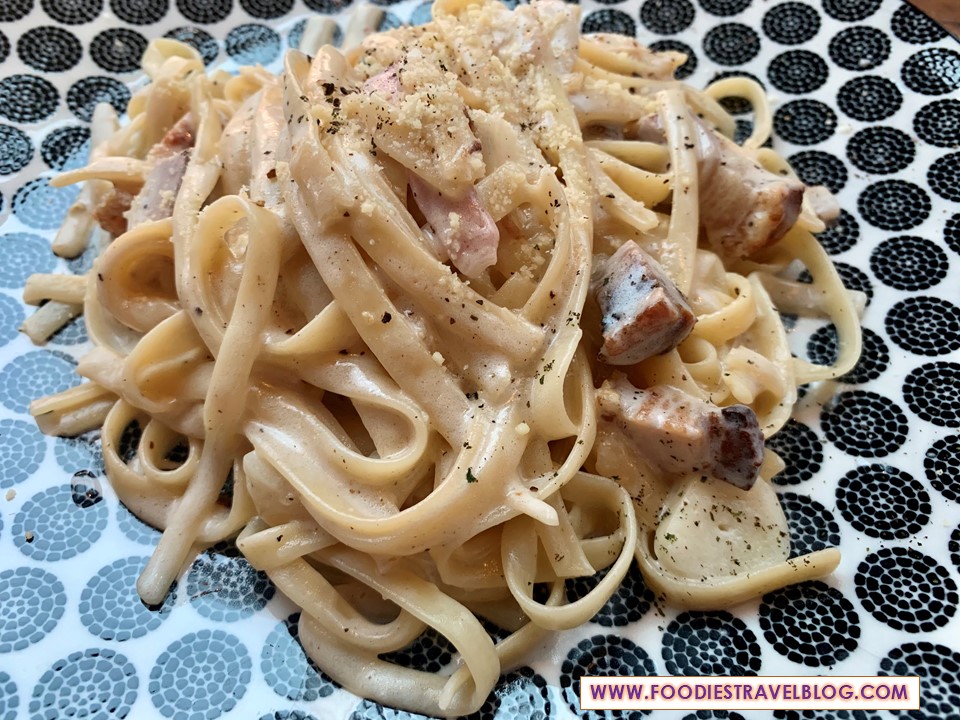 Second dish that we opted was Creamy Bacon and Roast Pork with Fettucine. Best to be eaten while it is hot. Or else, the sauce would thicken, and you would feel ‘jelak’ pretty fast. 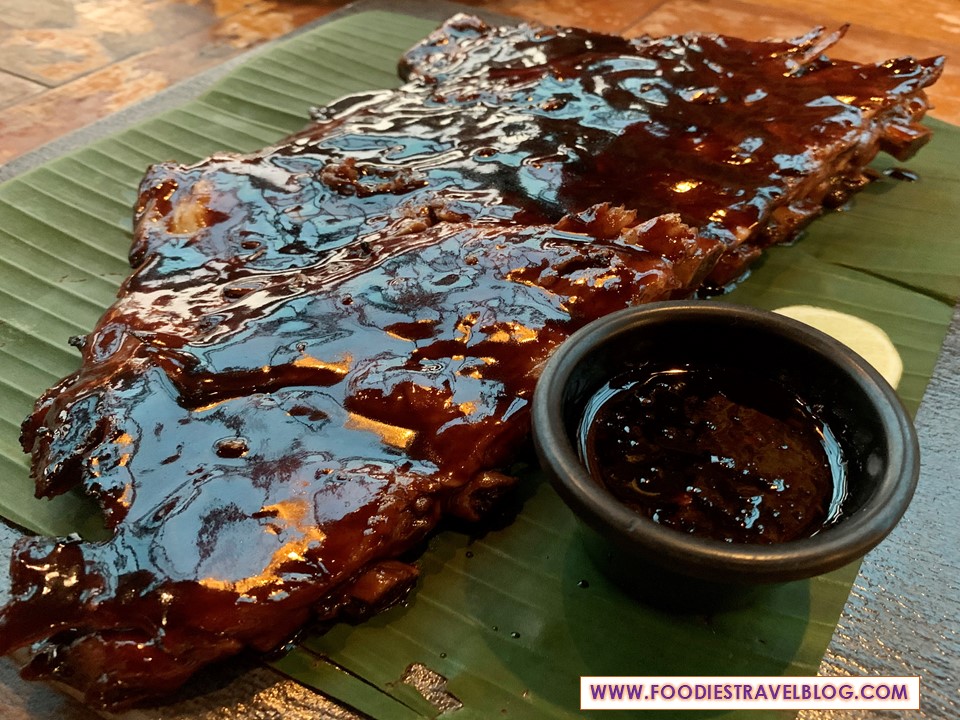 Specially marinated with Balinese spice and char grilled with a special sauce till its flavor enhanced, it was supposed to be the hero dish of the day! However, the one that we got on that day, probably luck was not with us, it was quite wet that it did not seem like it was being char-grilled. More so, it seems like the spare ribs were just being marinated and coated with their special sauce. Nevertheless, it was still succulent and juicy, and the flavor was further enhanced when you dipped it with their signature sauce. 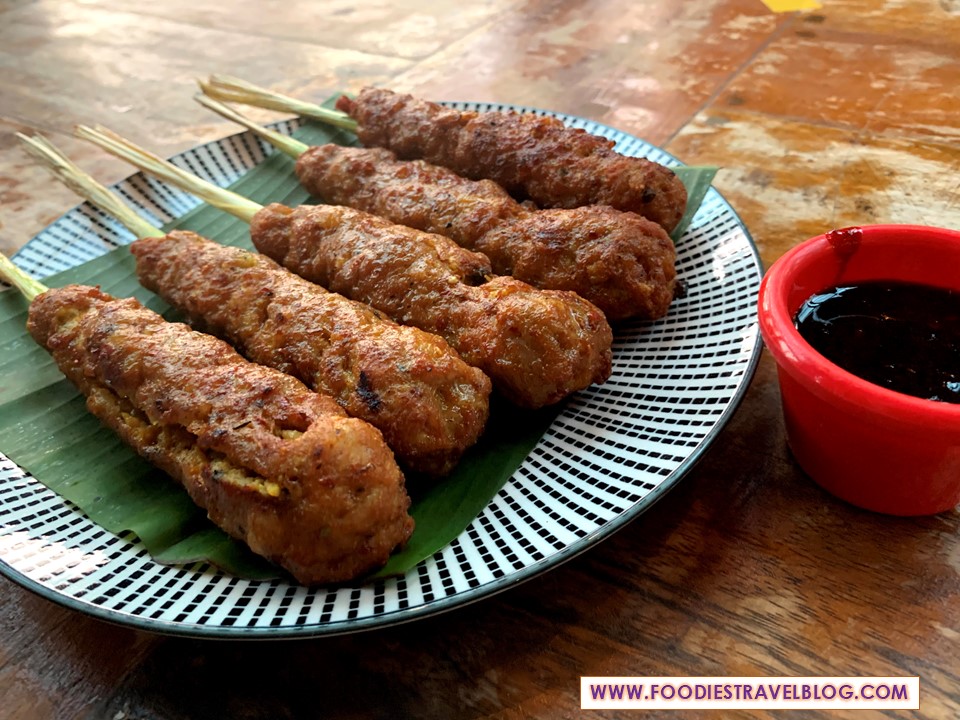 Using lemongrass stick, the minced pork was marinated with Balinese spice that you can never go wrong by ordering the BBQ Satay Lilit. It looks simple yet it carries so much flavor in every stick. Make sure that you dip it with the accompanying sauce to give the extra kick. 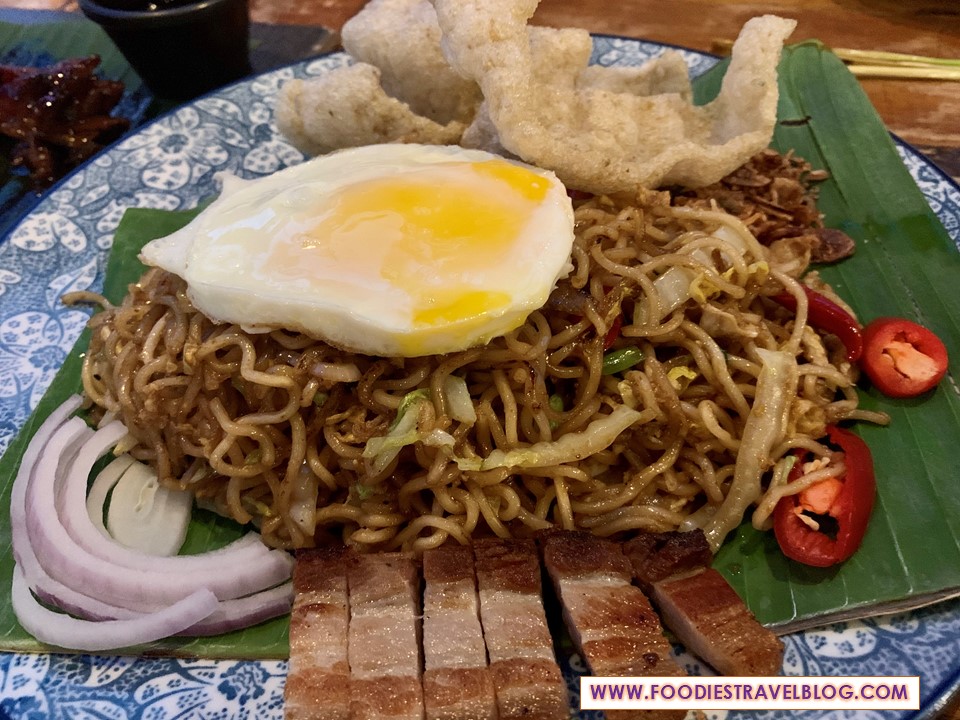 Just like a typical mee goreng that you can get in Mamak stall, this was slightly premium since it comes with roast pork and crackers. Taste wise – it was slightly different too comparing to the local mee goreng. Nevertheless, I was glad that the quality remains despite a slight increase in price.

Overall, I would say that Naughty Nuri has improved their offerings. There are plenty of food for you to choose.

Verdict: Go and try their spaghetti aglio olio if you are opting for something new.